This Shelby Daytona Coupe was built by Upstate Super Replicars of New York back in 2001. It appeared on the cover of Kit Car Magazine and was finished in Red with White stripes as an image to Daytona Coupe CSX2602 which was raced at LwMans in 1965.

The fiberglass body was mounted on a steel tubular chassis and has a 10 point roll cage. The Ford SVO 392ci stroker crate engine is mated to a Richmond Gear 5 speed manual transmission and a limited slip rear end with 2:88 gears.

Please call or e mail for detailed specs on the build.

This Daytona Coupe is totally exhilarating to drive and will command attention at any event. 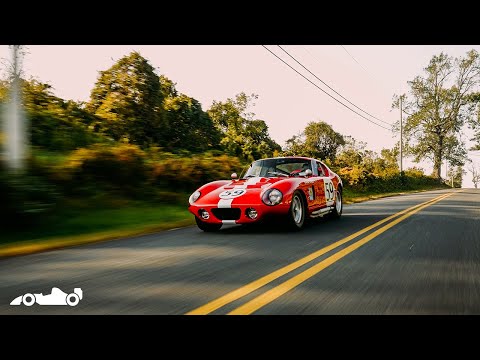