This 1964 Porsche 356 C was sold new by Vasek Polak Porsche of Manhattan Beach California on August 7th 1964 to George E. Thompson of Lennox California. Porsche 356 C Coupe VIN 219044 finished in Light Ivory with Black interior came equipped with a Tenatronics AM Radio and seat belts. The total price was $4,676.28 as confirmed by the original sales invoice which accompanies the car with it’s sale.

The car remained in Mr. Thompson’s possession until the early 80’s when it was sold to Mr. Lopez of San Jose California. It remained in his possession until being sold in August of 2009 to a local client of ours. At that time, the car had only 42157 miles. Based on documentation, we believe those to be the actual miles.

In the 1980’s the car was involved in a minor incident that necessitated repairs around the right headlamp. Photos of the damage are available. At that time, the owner decided to repaint the entire car in it’s original Light Ivory color. Besides the repaint, this extremely original example still retains it’s original matching numbers engine and four speed transmission, seats, headliner, carpets, windows, dashboard, body panels, floor pan, exterior chrome, date stamped wheels and gauges. California Black plate number SVS 760 is original to the car and has been on it since 1964.

After being shipped East, the most recent owner used the car sparingly and stored it in a climate controlled garage for over 10 years until recently when it was recommissioned and a full service was performed. Oil leaks were addressed and a compression/leakdown test was performed with excellent results.

Finding an original example that has never been disassembled is nearly an impossible feat. The patina this car naturally possesses is impossible to duplicate. This is a true SURVIVOR car that wears it age with pride.

The car is being sold with it’s original books, tools, jack, keys and some service records.

It is available for viewing or inspection by appointment only. 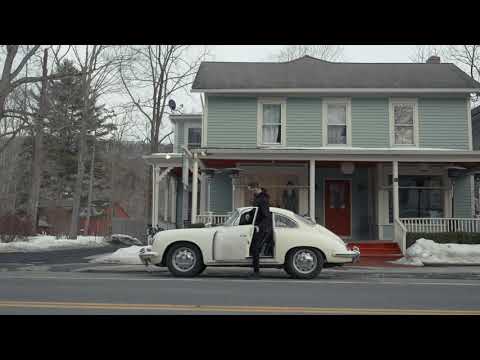