2005 Lotus Elise HRM finished in Starlight Black Metallic with Red Leather interior. This one owner Elise has been driven JUST 727 miles since new. This has to be one of the single best and most original examples in the world.

We sold this car new in 2005 to an avid collector in New Canaan Connecticut where it sat alongside his world class collection. It was used occasionally and received periodic required maintenance. Upon our purchase, it received a full service.  All fluids were changed and new Continental tires were installed due to the age of the originals.

This flawless example is without any damage whatsoever and retains all of it’s original paint. Even the undercarriage and lower front nose is without a single flaw. It has been equipped with Metallic Paint, factory hard top, Sport Package, Touring Package, auxiliary driving lamps, Lotus installed Starshield clear bra ( with the embossed Lotus Markings ), factory Stage II Sport exhaust system and air conditioning.

Hunting Ridge Motors was at the time, the largest Lotus dealer in the world. We offered bespoke options that Lotus would eventually replicate and incorporate into the production cars. These bespoke cars were called HRM Editions and were modified to the owners personal specifications.

If you are interested in obtaining the best 2005 Lotus Elise example in the world, please contact us. 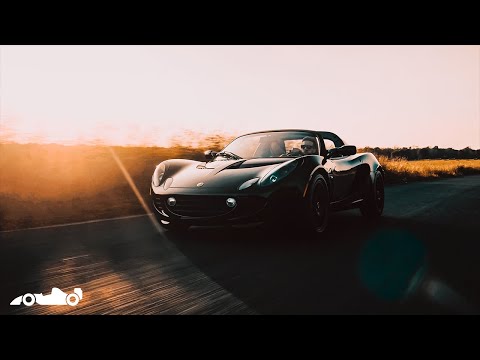